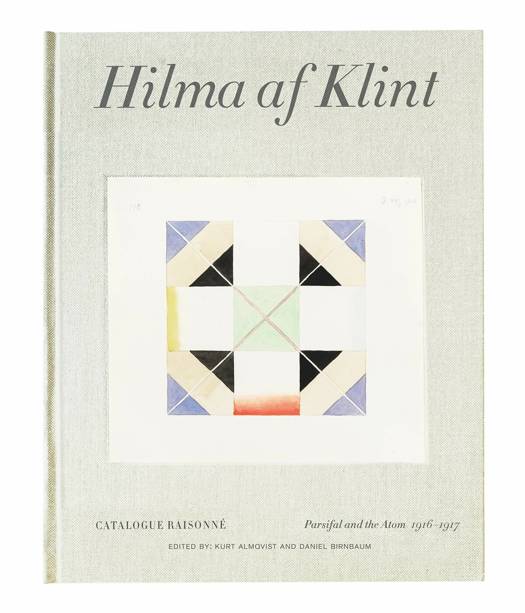 The two series presented in this volume are Hilma af Klint's (1862-1944) first major works after she completed The Paintings for the Temple. When she created Parsifal and The Atom, she still claimed that she was guided by spiritual leaders, but at the same time she appears to have experienced a new feeling of independence. The Parsifal series is inspired by the Arthurian legend and is usually interpreted as an exploration of inner spheres and different planes of consciousness, while The Atom seems to be a study of the universe's spiritual structure. Af Klint's understanding of the concept of the atom is inspired by the Theosophical and Anthroposophical ideas that slumbering spirit is contained within all matter.